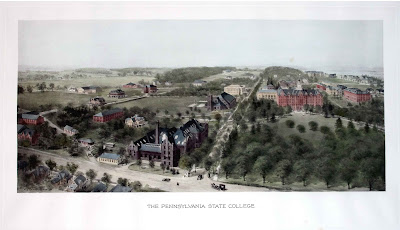 The Pennsylvania State College
Littig and Co, 1910
23 x 34 inches unframed, 25 x 37 inches framed
At the turn of the century, the accomplished landscape artist Richard Rummell (1848-1924) painted a panoramic bird’s-eye view watercolor of The Pennsylvania State College. From this watercolor, a copper-plate was engraved and a limited number of pulls (engravings) were distributed. Today, Arader Galleries owns the collection of copper plates used for engraving and watercoloring. Using the original process and 100 year old plates, Arader is proudly re-striking and making the beautiful college view available for acquisition the same way it was 100 years ago.
There are no other depictions of Penn State’s campus at the turn of the century quite like Rummell’s northward facing watercolor. Spanning 180 degrees, this work captures Penn State just as it was first developing into the national university it is today. Founded through the Morill Land-Grant Act as the Agricultural College of Pennsylvania (1863), roughly four decades later the school had evolved into The Pennsylvania State College with the additions of leading programs in engineering and American literature. Rummell’s work illustrates a college on the cusp of expansion with many buildings or houses of the era soon to transform along with the school, but also timeless landmarks familiar to any alumnus.
Old Main (1863), easily the most iconic and recognizable building on campus, is quickly spotted at the center right of the picture, overlooking a vast green lawn. The building, with its deep red exterior and tall white bell tower, originally contained classrooms, residential space, a chapel, and the college’s library. Eventually, however, heavy use coupled with time wore down the building to the point where even renovations became impractical. Old Main as shown here was razed in 1929 and rebuilt a year later, where the current Old Main lies on the exact same plot of land.
With the rapid growth of the college occurring at the turn of the century, it soon became necessary to construct a new facility to contain Penn State’s expanding library. Through a donation by the famous industrialist Andrew Carnegie, the Carnegie Building (1904) was erected to serve this purpose. Located just across a path to the northwest with its low-rise white exterior, the Carnegie Building functioned as Penn State’s library until 1940 when again the school’s collection outgrew the space housing it. Today, Penn State’s College of Communication and the Daily Collegian occupy the Carnegie Building.
Directly to the west of Old Main stood a dark building known as the Armory (1892). Stemming from Penn State’s land-grant foundation, the college required all male undergraduates to participate in the Cadet Corps until World War I. In addition to military training, this campus landmark included facilities for physical education, varsity athletics, and social events before its demolition in 1964. The Willard Building, used mainly for classroom space, now rests on the plot of land where the Armory was located.
In the center left of the watercolor, nestled between trees, sits University House (1864) home of eleven university presidents from its completion until 1970. The first president of the school, Evan Pugh, designed the residence, but died at the age of 36 due to typhoid fever just eight months before it was completed. In 1970, due to Vietnam War protests, university administration determined it would be safer for the president to live elsewhere and purchased a new residence off-campus. The University House now comprises part of the Hintz Family Alumni Center which was dedicated in 2001.
Finally, at the forefront of the engraving, just left of center, stands the striking Main Engineering Building. The dedication of this building in 1893 was seen as a major development in the school’s history and ushered in an era of engineering. Heavy interest in the field was reflected in the following year when 128 of the school’s 181 undergraduates chose to pursue degrees in related subjects. In 1918, however, flames broke out in the building and, despite the fire brigade’s best efforts, it could not be saved. Eventually, the space where Main Engineering once stood was filled by the Sackett Building and other engineering units.
The Penn State Rummell view is printed on fine woven paper from the original 1915 engraved copper-plate by a master printer. Coloring is performed by a team of expert watercolorists, and framing is completed in-house with acid-free mat and high grade plexiglass that fits all museum specifications.
The uncolored engraving is available for $350.   The beautifully hand colored example is $500.  The Rummell View is also available through Arader Galleries in Curly Maple, Black, or Black and Gold frame for $750.  There is no charge for shipping.  Orders can be placed through our NYC gallery at 212-628-7625 or by contacting us via grahamarader@gmail.com
Email Post
Labels: College Views Penn State University 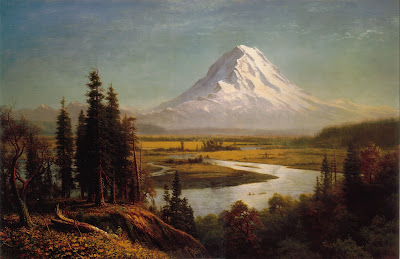 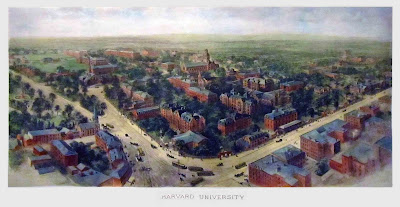 Graham Arader
My focus right now is the support of cultural institutions holding the artwork that interests me and the nurturing of my children.